how to waste money on ads

Now, quick maths - on facebook the average cost per action is about $20. This means that if you're selling $10 crap, don't bother with ads. You're not gonna make it.
Of course that's not exactly true because there's niches that are cheaper to advertise but, still the point remains - advertising is expensive, not really worth it and yet it's a growing industry that's worth half a trillion.

So what's my point?

My point is this: if you're willing to waste $1000 for a bunch of useless clicks and 3 sales why not spend another $10 on a decent ad design? Who knows, maybe people click on something that looks nice, and not on a banner made in paint.

Quick test - of the two banners below, which one are you clicking on?

Obviously I'm clicking the first ad! FREE FOOD and Prizes, I mean what more do you want?
Right? No. I didn't even read what's on the first block of crap. And so did you! Why? I guess we'll never know.
What I know for sure is that whatever the strong independent women are selling, I'm interested.

So the next time you're planning to advertise your amazing product but you're not sure you need an ad because you're pretty good at designing it yourself I want you to remember the face of Greta and feel ashamed of yourself:

I conclusion, if you're going to do something - do it right. Don't be a cheapskate. You're making Greta upset. Oh, and by the way we're also coincidentally selling ads.

Sure spending time on targeting and building audiences is great but what's not great is when you lose 33.69% of your traffic because your ads look awful. Because of you and your ads the world is a worse place to live in. 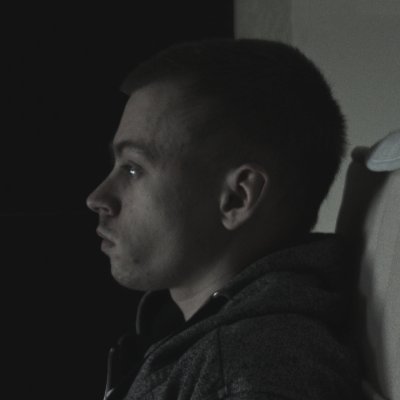 
let us do the ad design work!
have one less thing to worry about!

start for only $34/month